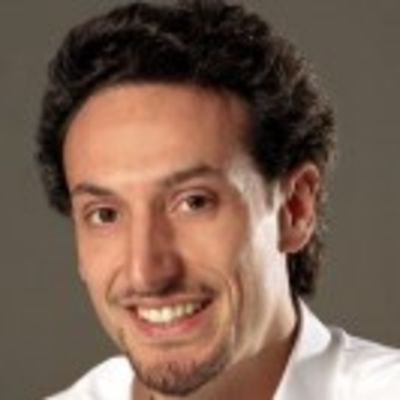 Enrico Diecidue is a Professor of Decision Sciences at INSEAD. In 1996 he obtained his degree in Economics, with a specialisation in Mathematical Economics, from Bocconi University, Italy. He then joined the CentER (Center for Economic Research), Tilburg University, the Netherlands, where he received his PhD in 2001.

Since 2001 he has been a resident faculty member at INSEAD, first in Singapore and then in France. In 2008-2009 he served as a Visiting Professor at Wharton School of the University of Pennsylvania, and in 2010-2011 he took a sabbatical at the Erasmus School of Economics, the Netherlands. His research focuses on decision making under uncertainty. He is interested in the role of regret, aspiration levels, and time in individual decisions. His current research is also addressing the role of groups in complex decisions. Enrico’s research has appeared in leading journals including Decision Analysis, International Economic Review, Journal of Economic Theory, Journal of Mathematical Psychology, Journal of Risk and Uncertainty, Management Science, Mathematical Social Sciences, Theory and Decision. He serves on the Editorial Board of Journal of Risk and Uncertainty and is an Associate Editor for Decision Analysis.

Decision under Risk and Uncertainty