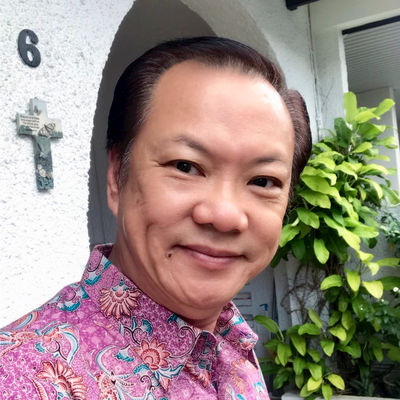 Dr. Sherman Ong is a Strengths Evangelist. His personal mission statement is Live Best; Leave Best! In the last 30 years, he has worked in three industry sectors, namely, Manufacturing (Aerospace and Defense), Information and Communication Technology, and Healthcare Industry Sector. From 1983, he had covered most job roles during the manufacturing phase as a trained professional mechanical engineer from engineering, quality assurance, plant management, to management information systems.

In 1994, Dr. Ong took a career switch to ICT to sell Enterprise Resources Planning systems, systems implementation and project management services. He continued successfully for the next 13 years. In 2000, he was the founding President and CEO of Peppers and Rogers Group Asia (a one-to-one marketing consulting firm). During this time, he completed a Master’s of Business Studies with the National University of Ireland with 1st Class Honours; and was the First Overall Student for the batch. He completed a Doctor of Business Administration with The University of Western Australia and moved on to take up a role as Chief Development Officer at the National Cancer Centre Singapore (NCCS) in 2008.

From 2010 to 2013, he started a new department known as the Quality and Clinical Governance Department at NCCS, and was appointed as the first Chief Quality Officer. In 2011, he attended the Asia International Executive Program organised by INSEAD (Singapore) for C-level executives. He left NCCS in 2014 to pursue his halftime interest to live a life of significance. As a Gallup-Certified Strengths Coach, Dr. Ong believes he can use his talents and three-industry experiences to stimulate, motivate, and facilitate the growth, development, and performance of individuals, teams and senior executives.