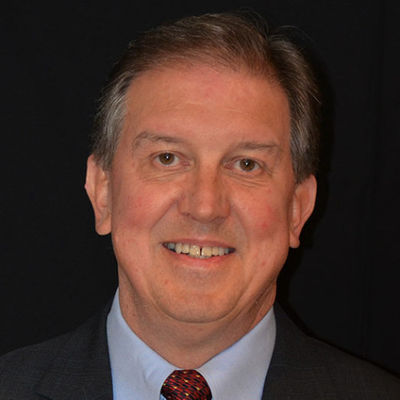 Kevin Derbin graduated from the United States Naval Academy in 1979 and served in a variety of roles as both a Conventional and Nuclear Surface Warfare Officer. Other leadership positions included Combat Information and Tactical Action Officer, and subsequently as the Damage Control Officer aboard the nuclear aircraft carrier USS Carl Vinson (CVN 70). Participating in a number of tactical and peacekeeping operations from Lebanon to the Persian Gulf/Indian Ocean, Kevin had the honor of serving with some of the nation’s finest leaders.

Since 1990, Kevin has successfully led multi-plant, domestic and international manufacturing businesses for both privately-held and publicly traded companies in the packaging and paper industry. He is a proven business executive with tested expertise in organizational leadership, business transformation and profit improvement. Coupled with 10 years of leadership development and execution as a Naval Officer and operating his own consulting firm, Kevin brings nearly 40 years of proven business development and leadership acumen to his training, speaking and facilitation events.

Kevin received his Master’s Degree in Operations Research/Systems Analysis from the Naval Postgraduate School in Monterey, and attended the Key Executives Management Program at Harvard University. During his military and civilian careers he has continued to be a life-long learner by attending several leadership development curricula.

Kevin’s commitment and passion as a servant leader is to focus on the development of people’s skills, self-worth and the value of working together to successfully achieve a common vision. Kevin is a proven leader. He understands that in order to be successful one must be a diligent steward of the people they manage as well as leading with a penchant to inspire them and achieve extraordinary results.