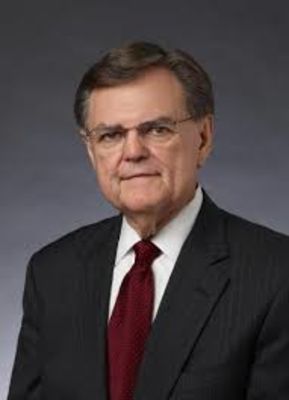 In addition to his work at JWCCG, Dr. Croft is the Academic Director for Nonprofit Finance in the Center for Nonprofit Management at Northwestern University's Kellogg School of Management. He is also on the MBA faculty in the College of Business Administration at the University of Nebraska (Lincoln), and is a Senior Fellow at McKendree University.

Dr. Croft also held several positions in social service administration, from 1968 to 1984. During that period he served as a community center executive director, finance officer, and chief business officer.

He is also a member of several boards including The Salvation Army, Chapin Hall at The University of Chicago, Great Lakes Advisors, and the Illinois Institute of Independent Colleges and Universities.