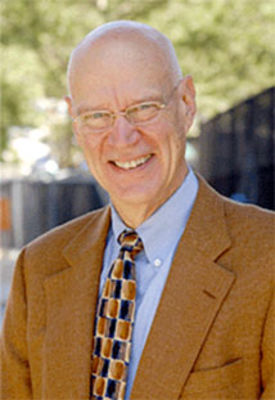 Six Lessons for the Modern Strategist

Columbia Business School
Professor of the Practice of Management

Willie Pietersen was raised in South Africa, and received a Rhodes Scholarship to Oxford University. After practicing law, he embarked on an international business career. Over a period of twenty years he served as the CEO of multibillion-dollar businesses such as Lever Foods, Seagram USA, Tropicana and Sterling Winthrop's Consumer Health Group. In 1998, Pietersen was named Professor of the Practice of Management at the Columbia University Graduate School of Business. He specializes in strategy and the leadership of change, and his methods and ideas, especially Strategic Learning, are widely applied within Columbia's executive education programs, and also in numerous corporations. He has served as a teacher and advisor to many global companies, including Aviva, Bausch & Lomb, Boeing, Chubb Corp., Deloitte, DePuy, Ericsson, ExxonMobil, Henry Schein, Inc., Novartis, SAP and also the Girl Scouts of the USA.

Strategic Learning: How to Be Smarter Than Your Competition and Turn Key Insights into Competitive Advantage (2010)
Coauthor(s): William Pietersen

Strategy: In Search of a Method (2005)
Coauthor(s): William Pietersen

Six Things My Dog Taught Me about Leadership (2016)

Von Clausewitz on War: Six Lessons for the Modern Strategist (2016)

Translating Your Strategy Into a Compelling Leadership Message In The European Business Review (2010)
Coauthor(s): William Pietersen

Defining Competitive Advantage: How Much More Value Do You Deliver Than Your Competitors? In The European Business Review (2010)
Coauthor(s): William Pietersen