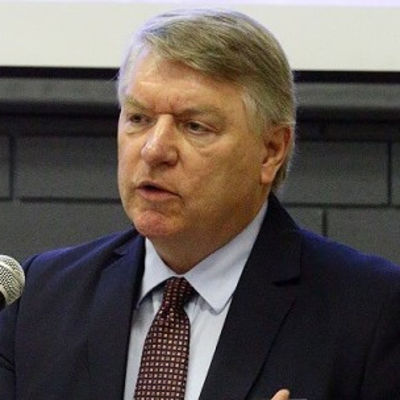 Tim Mazzarol is a Winthrop Professor specialising in entrepreneurship, innovation, small business management, marketing and strategy. He is a Qualified Practising Market Researcher (QPMR) with the Australian Market and Social Research Society (AMSRS). He is also an Affiliate Faculty member of the Burgundy School of Business, Groupe ESC Dijon, Bourgogne France, where he is also a member of the Scientific Advisory Council of their Centre in Business Research (CEREN).

He was the Director of Doctoral Programs at the UWA Business School from 2008 to 2009 and the founder Director of the UWA Centre for Entrepreneurial Management and Innovation (CEMI) from 2003 to 2007. He also led the development of the entrepreneurship and innovation program within the UWA MBA during that period. In 2010 Tim relaunched CEMI as a private initiative and is Director of this virtual centre.

Tim is a member of the International Council of Small Business (ICSB) and its affiliate the Small Enterprise Association of Australia and New Zealand (SEAANZ). In 2012 he was elected President of SEAANZ following several years as a member of its Executive Committee.

Prior to joining UWA, Tim was at Curtin University of Technology from 1994 until 2000. In that time he worked as a Research Fellow with the Business School's Institute for Research into International Competitiveness (IRIC), and Executive Director of the Small Business Centre (now Curtin Entrepreneurship Centre). Tim’s last appointment at Curtin was as a Senior Lecturer in Entrepreneurship within the School of Management.

Tim also has ten years of experience with the Department of Foreign Affairs and Trade including three years in the Australian Embassy Bangkok as Second Secretary. Following the completion of his MBA Tim worked as an Assistant Agency Manager with National Mutual in WA where he managed sales teams and dealt with numerous small business clients.

Tim's research in small business management and marketing has been published internationally and he is the author or co-author of several research and textbooks. In addition to his academic work Tim has been a shareholder and non-executive director of several small firms as well as a member of boards of non-profit organisations.

He is actively involved in consulting to a range of organisations both large and small. In addition to his research and teaching within the Business School he is a sought after speaker and industry trainer in the fields of strategic management, marketing and innovation.