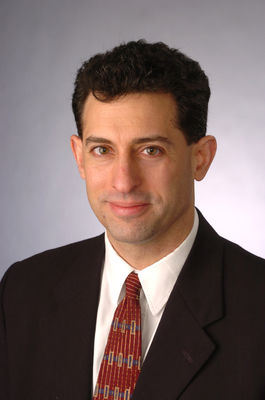 Jeremy Shiffman is Professor in the Department of Public Administration and Policy at American University in Washington, DC. A political scientist by training, his research focuses on the politics of health policy-making in low-income countries, and the global governance of health and social development. His research has been funded by the Gates, MacArthur and Rockefeller Foundations and the United States Agency for International Development, among other organizations. His work has appeared in multiple journals, including The Lancet, The American Journal of Public Health and Population and Development Review. He is the inaugural recipient of the Gary and Stacey Jacobs Award for excellence in health policy research. Across his career, he has received six awards for excellence in teaching. He has served on multiple technical advisory committees for organizations working in global health and development, including the World Health Organization and Save the Children. He received a BA summa cum laude from Yale University in philosophy, an MA from Johns Hopkins University (SAIS) in international relations, and a Ph.D. from the University of Michigan in political science. Prior to working in academia he served as an executive with the international public relations firm Burson-Marsteller, and as a social worker, working with Vietnamese boat people.

Gunnar Trumbull
Philip Caldwell Professor of Business Administration Gunnar Trumbull is a Professor at the Harvard Business School, where he teaches in the Business, Government, and the International Economy area. Trumbull graduated from Harvard College in 1991 and earned a Ph.D. in political science from M.I.T...
Susanne Lohmann
Susanne Lohmann is Professor of Political Science and Public Policy and Director of the Jacob Marschak Interdisciplinary Colloquium on Mathematics in the Behavioral Sciences at UCLA. Professor Lohmann received her Ph.D. in economics and political economy from Carnegie Mellon University in 1991. ...
Paul Ferraro
Areas of Interest: , Causal Inference,, Environmental Economics and Policy,, Behavioral Economics,, Field Experiments Biography Paul J. Ferraro, PhD (Cornell University) is the Bloomberg Distinguished Professor of Business and Engineering at Johns Hopkins University.  Dr. Ferraro has a jo...