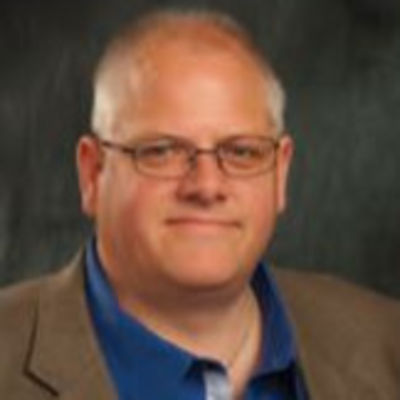 Robert "Bob" Hendry is a Research Scientist in the Electronic Systems Laboratory, Human Systems Integration Division, of the Georgia Tech Research Institute. Mr. Hendry received his Bachelor of Science degree from Wofford College with a double major in Biology and History. He joined GTRI’s Environmental Exposures Analysis Group (EEAG) in 1990 as a Chemical Technician I.

In 1997, he was promoted to Research Scientist I working on the EEAG’s research projects. He completed the coursework for a Masters in Public Policy while working full time between 1997 and 2002. In April of 2008, he joined the Health Sciences Branch of the OSHA Consultation Program on a 75 percent time commitment in addition to working 25 percent with the EEAG.