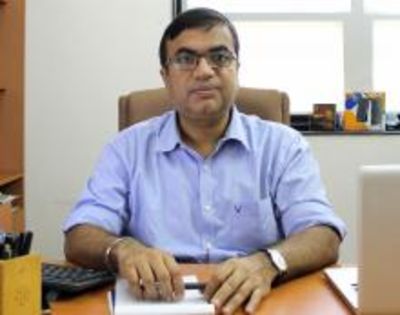 Prof. Peeyush Mehta is a Professor of Operations Management at the Indian Institute of Management Calcutta. Prior to this, he was a faculty in the Department of Industrial & Management Engineering at the Indian Institute of Technology Kanpur. He obtained his doctoral degree from the Indian Institute of Management Ahmedabad. He worked as a Post-Doctoral research fellow at the Nanyang Technological University, Singapore. Prof. Mehta’s research interests are in the areas of operations strategy, supply chain coordination, supply contracts, manufacturing competitiveness, and game theory applications in operations. His research has appeared in international journals such as European Journal of Operational Research, International Journal of Production Economics, Computers and Operations Research, International Journal of Production Research.