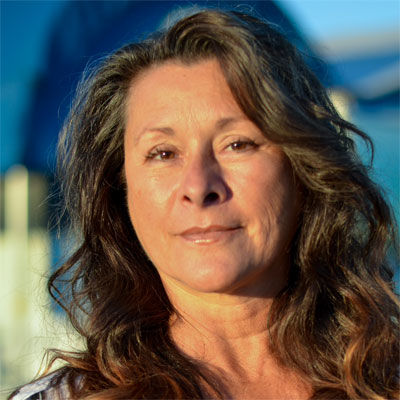 Joanna Piros has over 25 years experience in the media as a reporter, television news anchor, writer and producer. As a communications consultant and trainer, she has helped a wide variety of clients create communications strategies, create events, and become better communicators with external audiences, internal audiences, and media. Joanna can help you become your own best spokesperson.

As a long time journalist and broadcaster, Joanna is no stranger to deadlines and multiple demands. She moves easily among different formats – print, digital, video, the classroom and the boardroom – while keeping a keen eye on the big picture.

Joanna is also an instructor with the University of British Columbia’s Sauder School of Business, where she teaches courses in effective communications, leadership and presentation skills. She also teaches media relations for a wide range of fire departments and other emergency services organizations.

Joanna appears in feature films, television movies and episodics, and is a highly sought after speaker on media literacy and strategic communications issues. She is a very popular speaker in the field of fire and rescue where she has co-developed a curriculum for teaching media and public relations as a function of incident command and emergency scene management.

Joanna sits on the Board of Directors for the prestigious Jack Webster Journalism Awards, held annually to recognize excellence in BC journalism.

Joanna has a BA in Journalism from Carleton University.