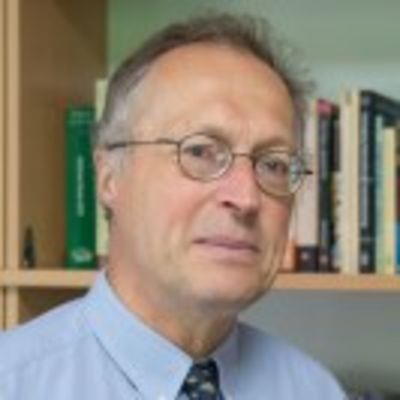 Author of numerous articles on asset and liability management, European financial markets, and the Theory of Banking, Jean Dermine has published five books, among which are European Capital Markets with a Single Currency (Oxford University Press), and Bank Valuation and Value-based Management (McGraw-Hill). His research papers have appeared in the Journal of Financial Intermediation, Journal of Money, Credit and Banking, Journal of Banking and Finance, and other academic and professional journals. Laureate of the EIB Prize for his essay "Eurobanking, a New World", he is a co-author of the ALCO Challenge, a computer-based training simulation used in Europe, Africa, the Americas, and Asia.

Jean Dermine has served as a Visiting Professor at the Wharton School of the University of Pennsylvania, at the Universities of Louvain and Lausanne, CESAG in Dakar, as well as a Salomon Center Visiting Fellow at New York University, and a Danielsson Foundation Guest Professor of Bank Management at the Göteborg and Stockholm Schools of Economics. As a consultant or director of training and executive education programmes, he worked with several international banks, accounting and consulting firms, national central banks, European Central Bank, Bank for International Settlements, HM Treasury, the OECD, the World Bank, the European Commission, and the Mentor Forum for the US Supreme Court and the European Court of Justice.

Doug Bowman
Biography Professor Bowman joined Goizueta Business School in Summer 1999. His research focuses on empirically investigating the long-term effects of marketing strategies, the effects of competition on marketing strategy, on understanding how buyer-seller relationships evolve over time, and unde...
Tereza Alexandre
Biography Maria Tereza Alexandre?s passion for international marketing and cross-cultural business extends to both her academic and practitioner work. Focusing on the challenges of managing a multitude of industries, countries, and perspectives, she works with students and companies to develop t...
Eleimon Gonis,
About me I have returned to UWE after a five-year break in the industry and I am very happy about it! Before I left UWE in 2013, I used to run the MSc Finance programme, be the module leader of a number of undergraduate and postgraduate modules, supervised undegraduate final year projects and...