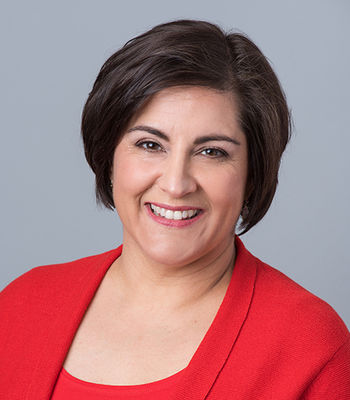 Diane Burton -- Thoughts and Insights on Employment and Technology

I teach students at all levels -- from first-year students through executives. I have extensive experience teaching by the case method. I have also taught on-line and via distance learning. I earned a masters degree in education with a concentration in technology and curriculum design.

I am an organizational sociologist interested in innovation and entrepreneurship. I study how management systems affect firms and individuals.
My primary research is a major study of high-tech start-ups in Silicon Valley including the study of entrepreneurial teams and executive careers. More recently I have been studying R&D teams. I am also studying leadership in the non-profit sector and employment practices in law firms.

I am an active and enthusiastic contributor to two major initiatives: Entrepreneurship@Cornell and Business@Cornell

Selected Works is a service of BePress Publishing that helps readers follow a scholar''s most current work. View Selected Works of Mary Burton

Gianluca Meloni
Curriculum Vitae Gianluca Meloni is SDA Professor of Accounting and Control. Since January 2017, he is Accounting and Control Faculty Deputy at SDA Bocconi School of Management. He is Clinical Professor of Planning &amp; Control Systems and Performance Measurement at Bocconi University. In 1995,...
Karen Levin
Karen Levin brings her multi-disciplinary expertise in clinical critical care, master level in health education, program evaluation, and master’s epidemiology training and over a decade of direct engagement in disaster risk reduction and response to her responsibilities in SIPA’s Capstone worksho...
Dan William Reicher
Bio Dan Reicher is Executive Director of the Steyer-Taylor Center for Energy Policy and Finance at Stanford University, a joint center of the Stanford Graduate School of Business and Stanford Law School, where he also holds faculty positions. Reicher came to Stanford in 2011 from Google, where he...