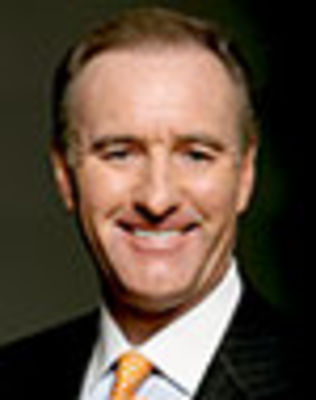 Dennis is Vice Chairman of Korn/Ferry International. He specializes in the recruitment of chief executives and corporate directors. He has conducted searches for the CEOs of 3M, Tyco International, MCI, American Standard, and many other companies; assisted numerous boards in CEO succession projects; and completed searches for directors of Allied Signal, American Express, Amgen, CBS, GlaxoSmithKline, Goldman Sachs, Merrill Lynch, NCR, Sprint, and Tyco International, among others. He has served as Delaware Secretary of Labor, as Vice President of the University of Delaware, and on boards of publicly traded firms, and is the coauthor or coeditor of CEO Succession, The Human Side of M&A, and How to Run a Company. He founded or cofounded Wharton’s Directors Institute, CEO Academy, Lead Director Academy, and Prium.