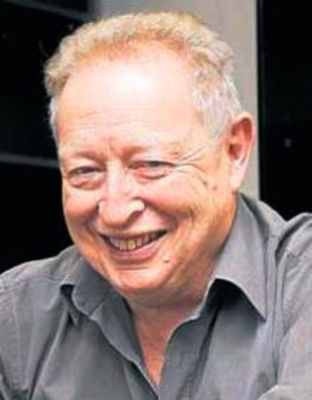 David Lewis is the executive director of Corruption Watch, a not-for-profit NGO dedicated to combating corruption.

Lewis received his training in economics from the Universities of the Witwatersrand and Cape Town.

Between 1975 and 1990 he worked in the trade union movement, in what is now the South African Transport and Allied Workers Union.

From 1990 Lewis directed the Development Policy Research Unit, a UCT based research group specialising in trade and industrial policy. Between 1994 and 1996 Lewis was Special Advisor to the Minister of Labour and co-chaired the Presidential Commission on Labour Market Policy.

Lewis was a member of the Task Team responsible for drafting the Competition Act. With the promulgation of the Act in 1999 Lewis was appointed Chairperson of the Competition Tribunal, a position which he held until 2009. He was Chairman of the Steering Group of the International Competition Network.

Lewis has served on the boards of the National Research Foundation, the Industrial Development Corporation, the Johannesburg Development Agency and South African Airways.

He is the author and editor of several books including the recently published ‘Thieves at the Dinner Table’, an account of the first 10 years of competition law enforcement in South Africa.

In 2010 UCT awarded Lewis an honorary doctorate in economic sciences.