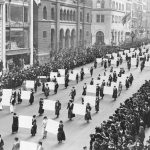 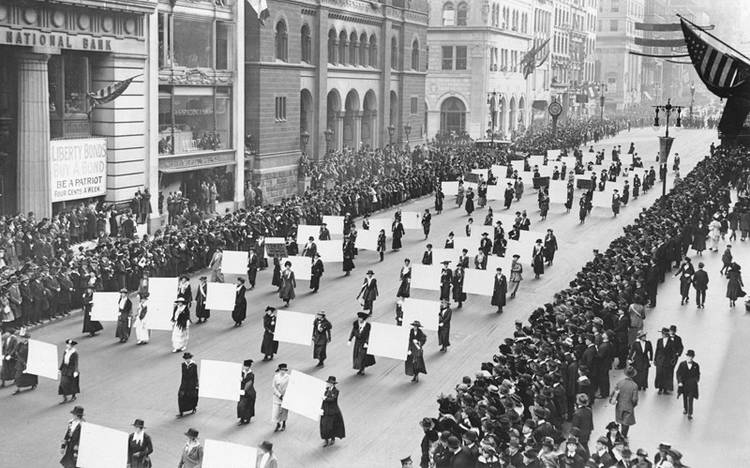 Yesterday the US celebrated (albeit quietly) Women’s Equality Day, commemorating the adoption of 19th Amendment, which gave American women the right to vote. It became the law of the land after the great state of Tennessee narrowly ratified it. It took over 42 years since it was introduced in 1878!

And despite the progress that has been made, there is still a long way to go before we reach the goal of equal opportunity. Women have historically been underrepresented in MBA and EMBA programs, in executive roles, and corporate boardrooms. Because of this, women leadership courses offered by business schools and other executive education providers can really help bridge the gap. Even though there are dozens of them (mostly in the US), we feel there should be more, because corporations that develop their women leaders benefit directly from offering opportunities to those who might not have thought they were qualified on paper.

Here is a list of programs this Fall that we find interesting Women at Work offered by Kenan-Flagler (University of North Carolina) focuses specifically on surviving and succeeding in a biased environment. It’s taught by a stellar team of female faculty, including an INSEAD professor of entrepreneurship, Michelle Rogan and June Gunter, a certified equine guided educator, whose company TeachingHorse works with Fortune 500 companies to develop “shared leadership” with the help of horses.

By the way, North Carolina ratified the 19th Amendment in 1971 — and 13 years later, in 1984, Mississippi became the last state to do so. Women’s Executive Leadership at Berkeley Haas is a classic leadership program tailored at women and includes such topics as leadership styles, authenticity, negotiation, persuasion etc. The program was founded by Laura Cray who is a professor of leadership and an expert on how gender stereotypes affect careers of men and women.

Columbia’s Women in Leadership: Expanding Influence and Leading Change is another leadership program which packs a lot of great material (delivered by fantastic educators like Rita McGrath, Modupe Akinola, and Adam Galinsky) in just three days: leadership, persuasion, executive presence, quantitative intuition (which is one of Columbia’s flagship topics), and, of course, diversity issues. All of these are organized in a way that allows for constant knowledge sharing between peer participants who become part of a strong learning community.

Women’s Leadership Program at Yale enabling women leaders to make a leap into the top ranks of their organizations. Throughout the course, including the pre-work and post-program assignment, participants delve in the issues of leadership, innovation, executive presence and corporate governance. Since Illinois (along with Michigan and Wisconsin) was one of the the first three states to ratify the 19th Amendment, we’d be remiss not to mention a great program that takes place there.

Kellogg’s very rigorous program, Women’s Director Development Program, is led by a leading corporate governance practitioner and academic (Victoria Medvec). It features the opportunity to learn from current board members at Fortune 1000 companies and unlike other programs on Corporate Governance, a large chunk is dedicated to getting on to the board, e.g. getting recruited, nominated, and selected.
There are more programs of course  —  if interested, please search at Coursalytics or reach out and we’ll suggest something that’s a great fit. Though there are fewer than 100 programs across 350+ providers that we have on our platform, we sincerely hope that in the next few years there will be many more!

The 5 worst leadership traits (and how to avoid them) 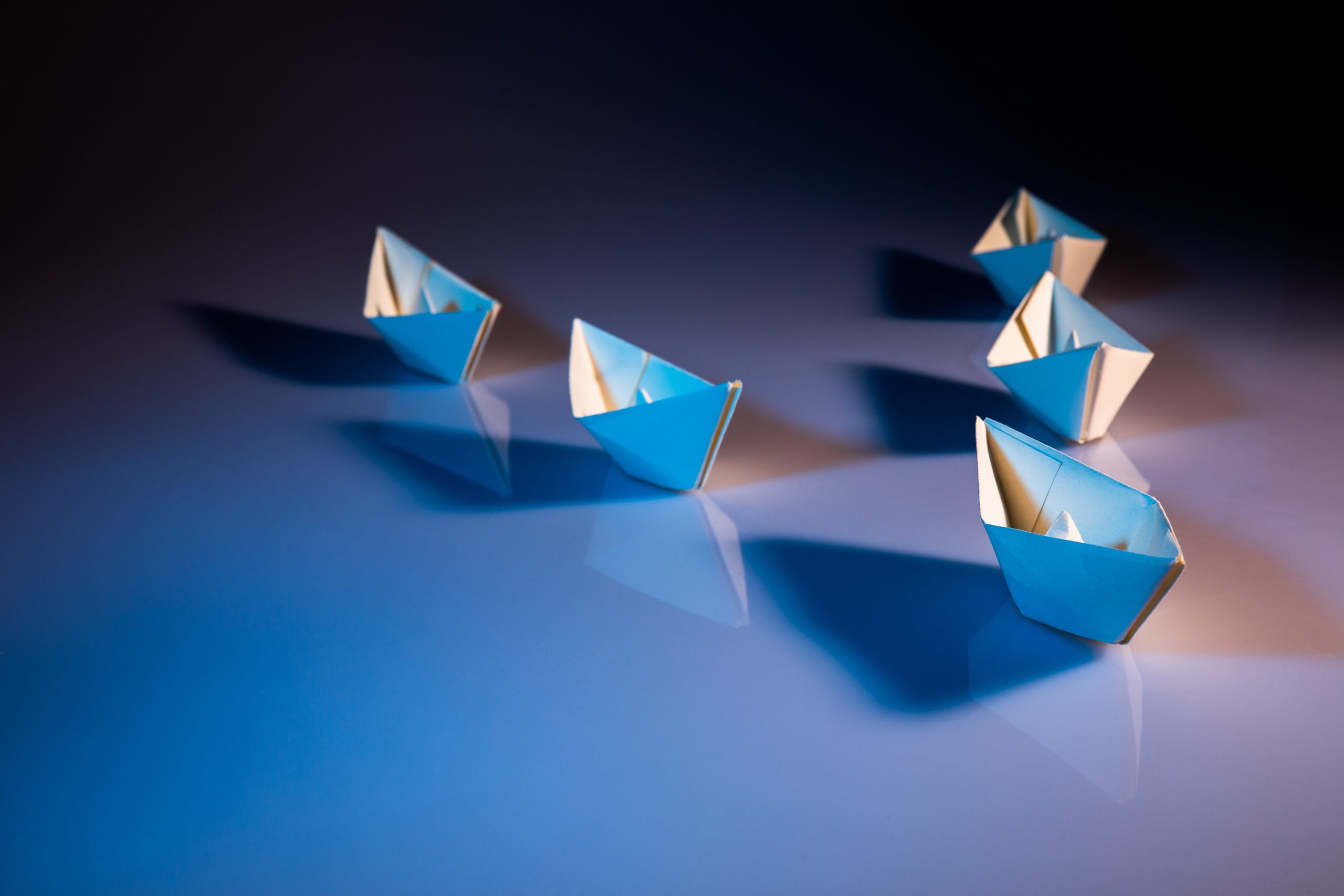