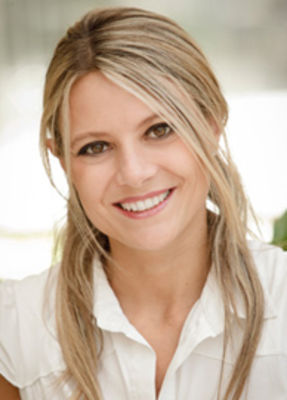 Penny Summerfield
Biography I took up the post of Professor of Modern History at University of Manchester in September 2000. Previously I worked at Lancaster University (1978-2000) where I was for the last six years Professor of Women''s History. Since moving to Manchester I have been Head of the School of History...
Daniel Weagley
Biography Dr. Weagley received his PhD in 2014 from the University of Michigan. He holds a bachelor''s degree with emphases in Finance and Economics from the University of Missouri. His teaching interests are in investments and corporate finance. His current research interests are on the interact...
Zoe Lee
Personal profile Research interests My research focuses on understanding the dynamics of brand management. I study how managers manage their corporate brands, particularly in dealing with multiple stakeholders with different set of identities. For example, how can brand orientation and marke...