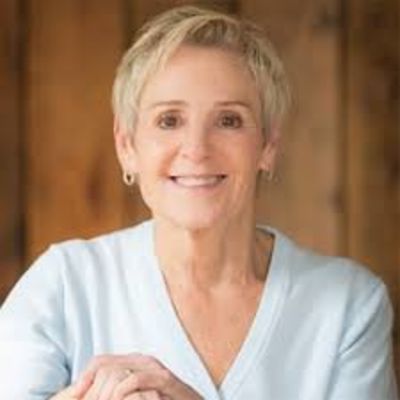 Toby Long is a Professor, the Director of Training at Georgetown's Center for Child and Human Development, and Faculty Director for the Certificate in Early Intervention. Toby Long, PhD, PT, FAPTA is Professor, Department of Pediatrics, Georgetown University, Director of Professional Development at the Center for Child and Human Development, Director of the Georgetown University Certificate in Early Intervention Program and Director of the Comprehensive System of Personnel Development for the District of Columbia’s early intervention program. She is on faculty of the GU Minors in Education, Inquiry and Justice and Disability Studies. Dr. Long received her physical therapy degree from Boston University, a master’s degree in early childhood special education from George Washington University and a doctoral degree in human development from University of Maryland. Dr. Long collaborates with colleagues on serving infants and toddlers with disabilities and delays using contemporary, evidenced based practices throughout Eastern Europe, Central Asia, the Gulf region, and Asia.