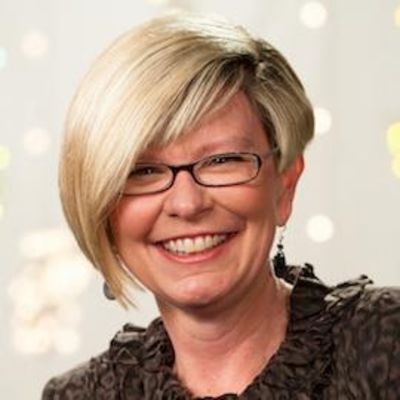 Shelley Correll is professor of sociology and (by courtesy) organizational behavior at Stanford University. She is also the Barbara D. Finberg Director of the Clayman Institute for Gender Research and the founding director of the Center for the Advancement of Women’s Leadership. Professor Correll teaches classes in the sociology of gender, sociology of work and social psychology. Her research is in the areas of gender, workplace dynamics and organizational culture, examining how cultural beliefs about gender and work influence the career paths of men and women.  Professor Correll has received numerous national awards for her research on the “motherhood penalty,” research that demonstrates how motherhood influences the workplace evaluations, pay and job opportunities of mothers. She is currently leading a nationwide, interdisciplinary project on “redesigning work” that evaluates how workplaces structures and practices can be better aligned with today’s workforce. She is also studying how gender stereotypes and organizational practices affect the entry and retention of women in technical professions, and how the growth of the craft beer industry affects the founding and success of women brewers.

writtenReducing Gender Inequality at Work, One Small Step at a Time

Modest, daily actions that target bias are the “building blocks to larger change.”

Why women have stalled and what can be done about it.

Alexander Van De Putte
Alexander Van De PutteProfessor of Strategic Foresight and Corporate Strategy Managing Director and Head of Scenario Processes &amp; Applications at PFC Energy International, and Professor of Strategic Foresight and Corporate Strategy at IE Business School. PhD in Engineering-Economic Systems &am...
Amy Altizer
Bio Prior to joining the part-time accounting faculty at the Southern Methodist University Cox School of Business, Amy Altizer was a management consultant with The Parthenon Group (now part of Ernst &amp; Young) and with Mercer Management Consulting (now part of Oliver Wyman). Teaching ACCT 230...
Satish Jayachandran
Background Satish Jayachandran (Ph.D., Texas A&amp;M University) is the James F. Kane Professor of Business and Professor of Marketing at the Darla Moore School of Business. He is currently serving as the chair of the Department of Marketing. Jayachandran has also received a bachelor''s degree in...