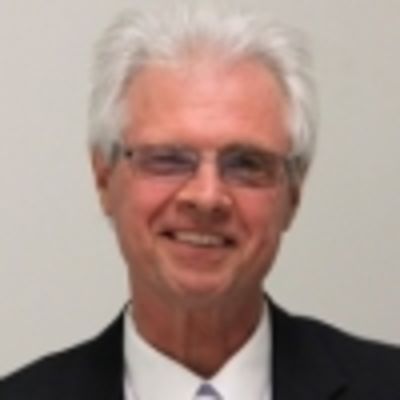 Dr Styles is an academic at the Crawford School of Public Policy, Australian National University. As a Contextual Behavioural Scientist, his applied work has been a study of how language and cognition functions to influence psychological and social wellbeing, particularly the enhancement of team and institutional productivity, collaboration and performance. This work has been part of an international initiative stemming out of the University of Nevada and The Evolution Institute, Florida, aimed at applying evolutionary and behavioural principles to solving real-world problems.

Within ANU, the ongoing application of Dr Styles’ research is at the operational nexus of a number of different disciplines including applied behavioural psychology, organisational and cultural sociology, evolutionary science, and systems engineering. Currently this work is being applied in Australia, SW Asia, Africa and the Pacific within corporations and public-sector agencies striving to improve strategic and behavioural approaches to human capital development. Particular areas of impact include food, water and energy security, gender equity and social inclusion realised through the sustainability of individual and collective endeavours.

Over the last decade Dr Styles has advised and mentored over 300 top executives and leaders and consulted to a range of clients including: the Australian Public Service Commission, NSW Health, Australian National University, Department of Prime Minister & Cabinet, Australia Federal Police, NTU Executive MBA Singapore, Australian Government Department of Immigration and Border Protection, Bhutan Electricity Authority & Senior Government Officials and the China Ministry of Education. Between 2008 and 2012 he was a principal leadership consultant for the APSC-DFAT Leading Australia‘s Future in Asia-Pacific (LAFIA) SES training program; he led the design of the SES leadership development suite of programs implemented by the APSC from 2011-12; and, he designed, lead and researched the impact of an approach to applied behavioural psychology with systems engineering within the Museum of Australian Democracy and Australian Government Department of Finance between 2014 to 2017.