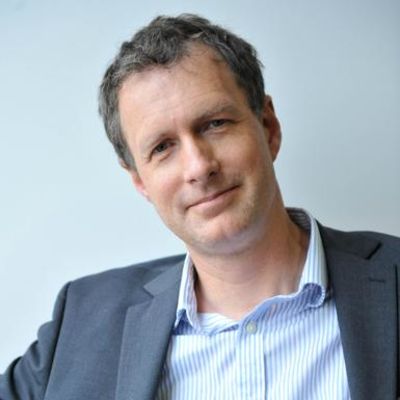 Nick Chater joined WBS in 2010, after holding chairs in psychology at Warwick and UCL. He has over 200 publications, has won four national awards for psychological research, and has served as Associate Editor for the journals Cognitive Science, Psychological Review, and Psychological Science. He was elected a Fellow of the Cognitive Science Society in 2010 and a Fellow of the British Academy in 2012. Nick is co-founder of the research consultancy Decision Technology; and is on the advisory board of the Cabinet Office's Behavioural Insight Team (BIT), popularly know as the 'Nudge Unit'.

Chris Armstrong
Chris Armstrong is a seasoned senior executive with extensive background in marketing, strategy development, strategy implementation, and general management. Chris also possesses strong financial, analytical, and problem solving abilities that complement excellent technical skills in product mana...
Cameron Lee
Biography Cameron Lee joined the Goizueta Business School as an adjunct faculty member in accounting in 2011. He is a certified public accountant. Prior to his arrival at Goizueta, Lee worked for 20 years in public accounting, and in the oil service and mortgage banking industries. At Washington...
Shaun Vahey
Biography Shaun joined WBS in August 2013. He previously taught at the University of Cambridge, the University of British Columbia, Claremont McKenna College, Melbourne Business School and the Australian National University. Shaun has delivered Executive-level education to the Reserve Bank of Ne...