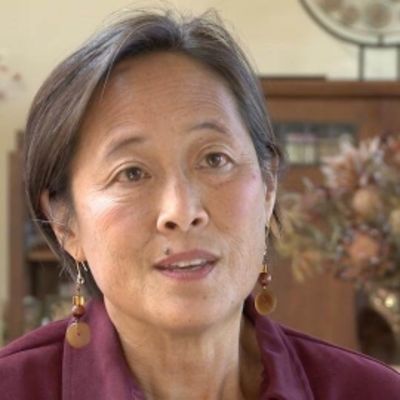 Leslie Chin has taught interpersonal dynamics and skills at the Stanford Graduate School of Business for 12 years by facilitating small groups and coaching students as they practice new behaviors. In addition, she has been a T.A. or coach for half a dozen leadership and Executive Education courses. She developed and has taught a course on social intelligence and lawyering at four law schools and a workshop on interpersonal leadership skills at Stanford Graduate School of Education. Her private group facilitation practice includes women’s leadership circles and grief support groups.

Prior to teaching, Leslie managed a variety of human services for fifteen years. She founded a $10M regional office and launched a European office for the nation’s largest work-life balance consulting and services firm. She was VP of Human Resources for Citibank’s National Customer Services Division, including succession planning, staff relations and management development. She set-up and managed out-processing and transit operations for Cuban refugees arriving on the 1980 Mariel boat lift and Southeast Asian political refugees immigrating to the U.S. after the Vietnam War.

Claudia Kubowicz Malhotra
Claudia Kubowicz Malhotra''s research interests are in the area of issues in consumer behavior.  Specifically, her research focus is on service failures and service recovery strategies, consumer privacy issues, and new product marketing. She has examined how consumers adopt and use web, ...
Julian Zelizer
Biography Princeton Weekly Bulletin Julian E. Zelizer has been one of the pioneers in the revival of American political history. He is the author of Taxing America: Wilbur D. Mills, Congress, and the State, 1945-1975 (1998), On Capitol Hill: The Struggle to Reform Congress and its Consequences, ...
Imène Brigui Chtioui
Markets and Innovation Imène Brigui-Chtioui holds a PhD in Computer Science from Paris Dauphine University. Her research interests focus on Multicriteria Decision Making and Multiagent Systems. She is interested in using Artificial Intelligence techniques in preference modelling to automate deci...