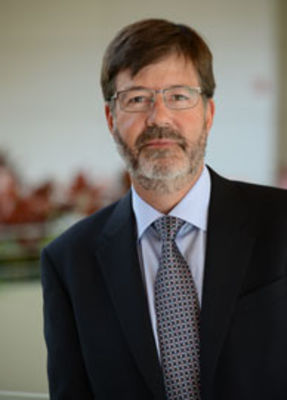 John C. Heaton studies asset pricing, portfolio allocation, and time-series econometrics. He first became drawn to this area because he was "intrigued by the idea of understanding economic phenomena both to guide policy and to help people make better decisions." His research in these areas has earned him numerous fellowships, including an Alfred P. Sloan Research Fellowship from 1993 to 1995, and a National Science Foundation Fellowship from 1993 to 1998.

Prior to joining the Chicago Booth faculty in 2000, Heaton was the Nathan S. and Mary P. Sharp Distinguished Professor of Finance at Northwestern University''s Kellogg School of Management. He also has held positions at MIT''s Sloan School of Management and at the Hoover Institution. Heaton is a research associate of the National Bureau of Economic Research. The practical problems investors and institutions face are a key component of his teaching.

With Deborah Lucas, "Evaluating the Effects of Incomplete Markets on Risk Sharing and Asset Pricing," Journal of Political Economy (June 1996).

With Deborah Lucas, "Portfolio Choice and Asset Prices; The Importance of Entrepreneurial Risk," Journal of Finance (2000).