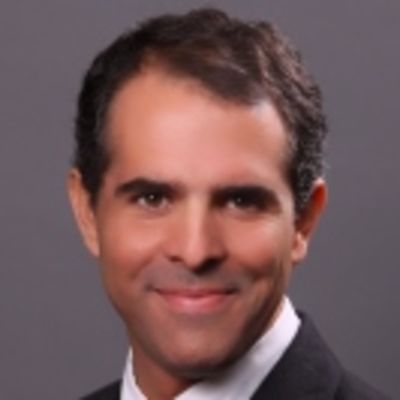 Horacio Falcão is a Senior Affiliate Professor of Decision Sciences at INSEAD, where he teaches and researches on Negotiation Sciences, while also directing the INSEAD executive education Negotiation Dynamics programme. He is the creator of the Value Negotiation system: a strategic and flexible approach to negotiation designed to maximize rewards at minimum risk in an international and complex world. He is also the founding partner of Value Negotiation Co, where he has been for over 15 years delivering negotiation consulting and coaching to different kinds of transactions in the private and public sectors. In 2010, Horacio published his book: Value Negotiation: How to Finally Get the Win-Win Right.

Previously, Horacio worked at Cambridge Negotiation Strategies and CMI International Group (a spin-off from the Harvard Negotiation Project) and previously at two prestigious law firms in Brazil. He founded and was the first Vice President of the Harvard Latin America Law Society. He has worked for the International Court of Arbitration in Paris and as a Harvard-trained mediator he has mediated cases at the courts of Massachusetts. A lawyer trained in both civil and common law systems, Horacio graduated as an LL.M. from Harvard Law School with a concentration on alternative dispute resolution in 1997. He also completed his MBA (2002) and an Executive Masters in Organizational Psychology (2010) at INSEAD. He is currently doing his PhD at Singapore Management University (SMU).

Before INSEAD, Horacio taught negotiation at the Program of Instruction for Lawyers (PIL) at Harvard Law School and mediation at the Fletcher School of Law and Diplomacy, Tufts University and at the Harvard Mediation Program. Besides, Horacio has founded three companies and negotiated extensively on their behalf. Horacio is also an angel investor in a variety of start-ups around the world.