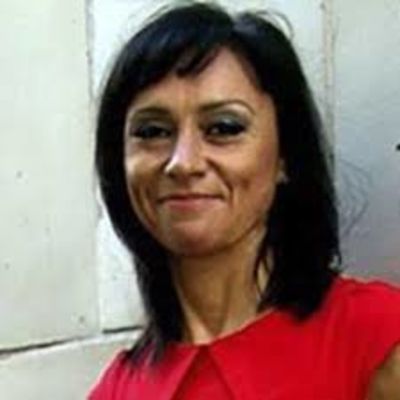 As both an independent business consultant working on a one-to-one basis and as part of a team on larger access to finance programmes, workshops and seminars, Helene has worked with both start-up and high growth small and medium sized businesses. She has worked extensively with intermediaries, advisors, introducers, brokers and professional service providers in order to help their clients become more educated, aware and financially secure.

A former Banker, and an initially accidental entrepreneur, backed up with large corporate experience, Helene is a frequent judge for a variety of tech funding initiatives, for specialist group programmes, and a volunteer in Apprenticeship and Intern Schemes. She’s been a judge on the AltFi Awards, Swift Innotribe, the ME Awards, Wayra UnLtd, a judge and/or mentor for The Peter Jones Entrepreneurs Academy and Foundation, The Nominet iDEA Digital Awards and Mass Challenge. Helene’s also a member of a number of networking and policy influencing groups, such as TLA (Women in Tech and Fintech Working Group), Tech City Insider Dinners. In her previous role as the Head of Programmes for Innovate Finance, Helene created and implemented the inaugural Programme of Events, for the Fintech industry trade body, launched by George Osborne in August 2014. She is also an advisor to a number of educational and e-commerce businesses in the UK.

Helene is a multi-lingual, multi-cultural entrepreneur with nominations for a Prowess Award for Inspiring Women in Business and ITV Woman of the Year for Inspiring in Education. She is also an Olympic Torch Nominee for her inspirational work in sport, particularly her Body and Life Transformation Programme, which was the result of overcoming a life threatening condition.

She has been called ‘relentless’ in her pursuit to help British businesses scale and succeed, and is known for banging on about getting all areas of the business world working together on a truly global basis.

Her first book, Business Funding for Dummies, (Wiley), was published in January 2016.

Robert Cooper
Bob Cooper is a Lecturer of Executive Programs and Academic Director as well as a Senior Fellow, Center for Research in Technology &amp; Innovation at the Kellogg School of Management. Bob's accomplishments are highlighted by a 32 year career with the DuPont Company in which he held numerous man...
Séverine Autesserre
Séverine Autesserre is a Professor of Political Science, specializing in international relations and African studies, at Barnard College, Columbia University. She works on civil wars, peacebuilding, peacekeeping, and humanitarian aid. Professor Autesserre''s latest research project examines succ...
Mike Lee
Education: BA, University of California, San Diego Mike, an innovator in the media &amp; entertainment and technology space, has split his career between major studios (Fox &amp; Warner Bros) and innovative start-ups that have revolutionized the Internet (Netscape &amp; YEKRA). He is now at his ...