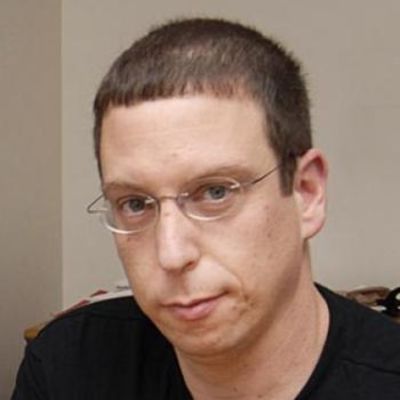 Professor Boneh heads the applied cryptography group and co-directs the computer security lab. Professor Boneh's research focuses on applications of cryptography to computer security. His work includes cryptosystems with novel properties, web security, security for mobile devices, and cryptanalysis. He is the author of over a hundred publications in the field and is a Packard and Alfred P. Sloan fellow. He is a recipient of the 2014 ACM prize and the 2013 Godel prize. In 2011 Dr. Boneh received the Ishii award for industry education innovation. Professor Boneh received his Ph.D from Princeton University and joined Stanford in 1997.