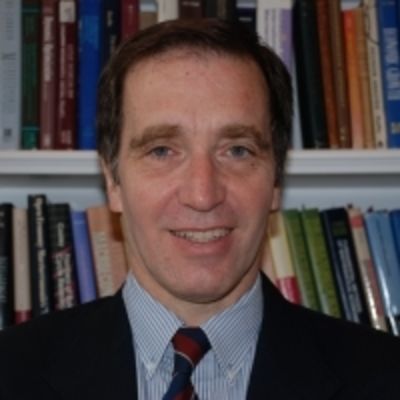 Carlos A. Vegh is the Fred H. Sanderson Professor of International Economics at Johns Hopkins University,  where he is jointly appointed in the School of Advanced International Studies (SAIS) in Washington, DC and the Department of Economics in the Zanvyl Krieger School of Arts and Sciences (KSAS) in Baltimore.  He is also a Research Associate at the National Bureau of Economic Research and Chief Editor of Economia (the journal of the Latin-American and Caribbean Economic Association, LACEA). He received his PhD in Economics from the University of Chicago in 1987. He spent the early years of his career at the IMF’s Research Department. From 1995 to 2013, he was a tenured Professor first at UCLA and then at the University of Maryland.  At UCLA, he was also the Vice-Chair for Undergraduate Studies.  He has been co-editor of the Journal of International Economics and the Journal of Development Economics, the leading journals in their respective fields.  He has published extensively in leading academic journals on monetary and fiscal policy in developing and emerging countries. He has co-edited a volume in honor of Guillermo Calvo (MIT Press) and  published a graduate textbook on open economy macroeconomics for developing countries (MIT Press).  He has been a consultant for the IMF, World Bank, IDB, and many Central Banks around the world.