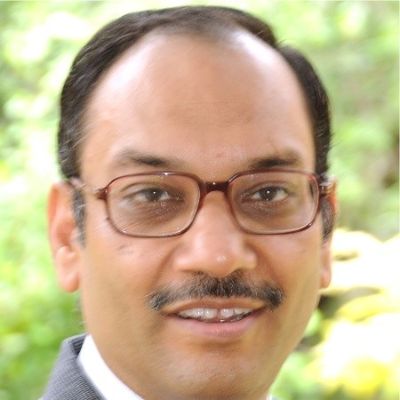 Graduated as Mechanical Engineer in 1990 from Motilal Nehru Regional Engineering College, Allahabad – now known as Motilal Nehru National Institute of Technology –and started his career with Bharat Petroleum Corporation Limited, where he worked for less than a year. Thereafter, he studied law at the Lucknow University, where he completed Bachelor (LL.B.) – Gold Medallist at the college, Master (LL.M.) – Gold Medallist at the University, and Doctor (LL.D.) of Laws. He went to the Harvard Law School for a second Master of Laws (LL.M.). He practised as an Advocate at Lucknow for about seven years and at Delhi for about a year and a half. He switched over to full-time teaching in 2004, with a brief stint at Management Development Institute, Gurgaon, and joined IIMA in October 2004.