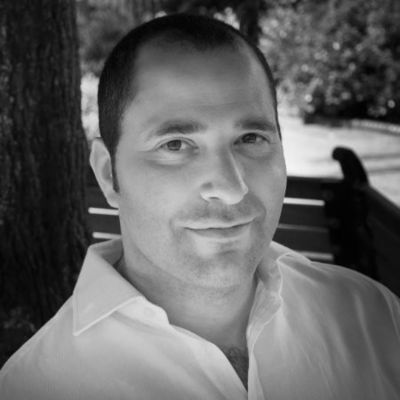 Having joined us in 2005 as our first graduate analyst hire, Alex is a principal consultant leading projects with a focus on driving performance improvement through organisation & operating model redesign.

Alex prides himself on combining conceptual analysis and design with pragmatic results delivery. He has worked in Europe, Asia and Australia for clients including Shell, Mothercare, Northumbrian Water, Arriva and a major banking group. With extensive experience in retail, utilities and financial services, he has also worked for clients in leisure.

Alex’s nickname is ‘The backyard economist’ thanks to his passion for applied behavioural economics, which often sees him cajoling colleagues into helping him test wacky ideas or run mock experiments – from building marshmallow towers to running price checking errands.

Before joining us he spent two years at PwC Vietnam developing their People & Change practice as they re-entered the consulting market, and honed his analytical skills as a scientific researcher at Novartis Pharmacia in Switzerland.

Alex used to have hobbies and interests until he had his first child. He occasionally finds time to watch the rugby highlights and waste money speculating on wine.