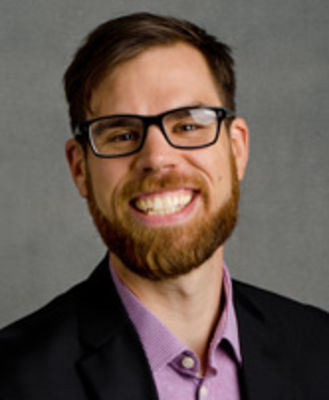 His research is interdisciplinary and covers a range of topics; however, his work is mainly concerned with healthcare, networks, and social phenomena. Specific projects that he is currently involved with are innovation adoption in physician networks, improving healthcare quality and cost through data-driven analysis, assessing the effects of missing information on social dynamics, and social contagion.

Rob Waiser
Rob Waiser conducts research in sales and marketing management, with areas of particular focus including incentive compensation and the effects of budgeting on managerial decision making. He primarily uses analytical models, as well as economic experiments, to better understand firm behaviour und...
Arun Sundararajan
Biography Arun Sundararajan is Professor and the Robert L. and Dale Atkins Rosen Faculty Fellow at New York University’s (NYU) Stern School of Business, and an affiliated faculty member at many of NYU’s interdisciplinary research centers, including the Center for Data Science and the Center for U...
Shiu Wan Chan
Overview Hepatitis C is a clinically important disease affecting 170 million people worldwide and 1% of the UK population. It is caused by the infection of a virus called hepatitis C virus. The virus establishes a life-long chronic infection. About 80% of the infection with hepatitis C virus will...