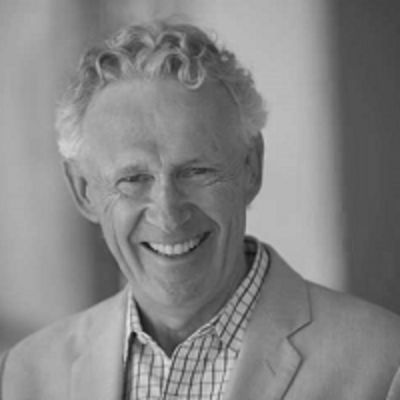 Tom Wright is an accomplished and respected business and community leader, with extensive experience in the North American, Australian and New Zealand sports/entertainment industry that spans more than 35 years. Most recently Wright served as the UFC® Executive Vice-President and General Manager for Canada, Australia and New Zealand effectively pioneering the sport of mixed martial arts, the UFC brand and its athletes across all three countries. After opening the Canadian UFC office in 2010, Wright and his team were successful in securing the sanctioning of the sport of mixed martial arts in Ontario, British Columbia and Saskatchewan, as well as lobbying the federal government to amend the criminal code in order to legalize MMA across Canada. In 2015, UFC Canada launched long term broadcast agreements with TSN, RDS and Fight Network. Wright’s team hosted two of the UFC’s most successful events ever with UFC® 129 at Toronto’s Rogers Centre and UFC® 193 at Melbourne’s Etihad Stadium.

Prior to the UFC, Tom was Managing Director of Level 5 Strategic Brand Advisors, one of Canada’s foremost business and brand strategy firms. Before serving four years as Commissioner for the Canadian Football League from 2002 through 2006, Wright was the President and CEO for Salomon North American, President adidas Canada LTD and President of Spalding Canada LTD. He has also been significantly involved with Special Olympics Canada as a volunteer for more than 30 years and served as the organization’s National Board Chairman.

Tom holds a Bachelor of Physical and Health Education degree from the University of Toronto as well as his MBA from The Schulich School of Business at York University. Tom recently concluded the Directors Education Program at U of T’s Rotman School of Management, a program focused on board governance offered through the Institute of Corporate Directors.

Tom is a native of Toronto, Ontario, Canada where he lives with his wife, Ginnie, their three daughters, one granddaughter and three grandsons.

Paul Levy
Paul Levy was CEO of Beth Israel Deaconess Medical Center from 2002 to 2011. Previously he was Professor of Urban Studies at MIT, where he was actively involved in the restructuring of the electric power and telecommunications industries. Levy has also been Chairman of the Massachusetts Public Ut...
Kka Jarvenpaa
Biography Jarvenpaa, Sirkka L. Professor, Department of Information, Risk, and Operations Management. Sirkka Jarvenpaa received her B.S. from Bowling Green State University and her M.B.A. and Ph.D. from the University of Minnesota. Her research and teaching interests include global information te...
Stefano Ponte
Presentation   I am primarily interested in transnational economic and environmental governance, with focus on overlaps and tensions between private governance and public regulation. My research, fieldwork, teaching and policy work is informed by international political economy approaches, glob...