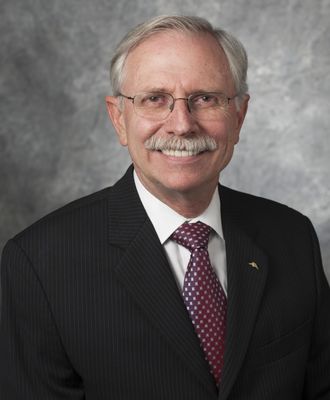 Timothy McDonough served on the faculty of Southern Methodist University as an Adjunct Professor of Economics and Information Technology and Operations Management from 2011 to 2015 where he taught graduate level courses in quantitative methods and conducted research in econometrics, data mining, experimental methods and marketing attribution. In 2016 he joined the faculty at Cox fulltime as a Clinical Professor in Information Technology and Operations Management.

Before coming to Cox he was a Google “MMM ad Scientist”, a role in which he provided leadership in developing large client analytic strategies, and oversight of statistical modeling across a wide range of industries in the culmination of a commercial career that has spanned more than three decades.

Prior to joining Google he was the Chief Economist at Adometry and before that he was the founding partner and director of the marketing science practice at JWT (New York and Dallas), the oldest and most widely recognized advertising agency brand in the world. Before his pioneering role at JWT he held senior management positions at other WPP and Omnicom agencies managing brands for clients that include HSBC Global, Bank of America, Royal Caribbean Cruise Lines, General Motors (Cadillac), Hulu, REI, the United States Marine Corps Recruiting Command, FEMA (National Flood Insurance Program), Jiffy Lube (Shell Oil), Mead Johnson, the Democratic National Committee, Johnson & Johnson, TXU Energy, Sony Playstation, Blockbuster Entertainment, Boeing, American Airlines, Airbus Industries, and many more.