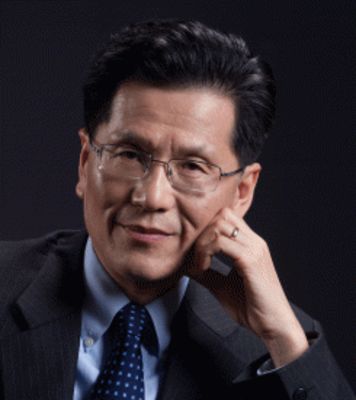 Dr. Zhu Tian is Professor of Economics, Associate Dean and Director of EMBA Programme at CEIBS. Before joining the school, he taught at the Hong Kong University of Science and Technology from 1995 to 2005. From 1994 to 1995, prior to his academic career, Dr. Zhu worked as an Industry Analyst for the First National Bank of Chicago (now part of JP Morgan Chase).

Dr. Zhu''s recent research has been published in various academic journals including Comparative Economic Studies, Economics of Transition, Journal of Financial Intermediation, International Economic Review and Industrial and Corporate Change. In 2015, he was awarded the CEIBS Teaching Excellence Awards. He has also published a number of op-ed articles in popular media such as the Financial Times, the Economic Observer and FT Chinese, etc. Most of the articles are collected in his blog, http://zhutianblog.blog.163.com/.

Jim Harris
Jim Harris is one of North America’s foremost management consultants, public speakers, authors and thinkers on change and leadership. He has 20 years’ experience as a professional speaker and consultant, and speaks internationally at more than 40 conferences a year on topics including innovation...
Brian Lowery
Research Statement Professor Lowery's research seeks to extend knowledge of individuals' experience of inequality and fairness. His work suggests that individuals distinguish between inequalities framed as advantage as opposed to disadvantage. This finding affects how individuals perceive inequal...
Declan Fitzsimons
Declan Fitzsimons is Adjunct Professor of Organisational Behaviour at INSEAD. He holds a PhD from the school of Management at Cranfield University, UK. His research focus is on post-heroic leadership models such as shared leadership, senior teams, leading in complex environments unconscious proce...