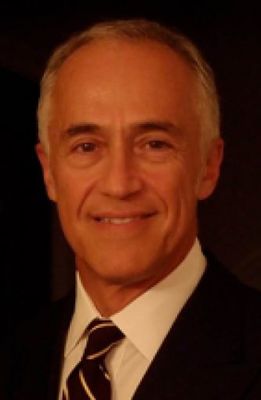 Saman Majd was Vice Chairman of Deutsche Asset Management when he retired from Deutsche Bank at the end of 2001. Prior to that, he was Global Head of Derivatives & Fixed Income Government Bond Trading in the Global Markets Division. Before joining Deutsche Bank in 1995, he was Managing Director at Salomon Brothers, responsible for derivatives in North America. He was Assistant Professor of Finance at the Wharton Business School of the University of Pennsylvania for two years, and at the School of Management at Yale University for one year before joining Salomon Brothers in 1987. More recently he was a Senior Lecturer at MIT Sloan School of Management where he taught advanced courses in fixed income.

Cécile Viniane
Cécile Viniane teaches in Executive Education programs and, more specifically, is the Academic Director of short open-enrollment programs in Marketing and Commercial Development. Cécile Viniane draws on 15 years of business experience in various operational positions in Marketing and Sales: from...
Jack Goodwin
Executive Director Jack Goodwin is a self-employed executive educator. He is a regular visiting professor at Melbourne Business School and several South African universities, and frequently teaches in corporate and university Executive Education programs. He previously taught operations manageme...
Chris Littel
A senior executive with a proven track record of outstanding leadership and consistent results. Over 30 years of management experience highlighted by a 16-year career with the U.S. Military and 15 years with Johnson &amp; Johnson in the Medical Device industry. Broad technical, commercial and sup...