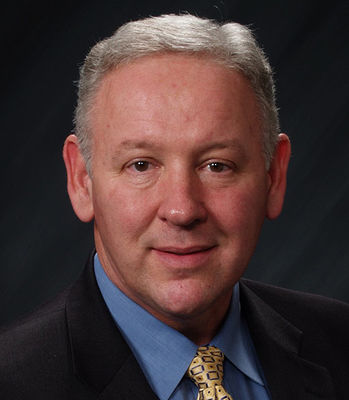 Ryan Yantis is a distinguished University of Missouri-Columbia alumnus, bringing more than 30 years of business, military, government, and non-profit experiences to partners, clients, and friends.

In the Army he served in leadership positions, as a leadership instructor, a command spokesman, and as the deputy commander of the largest Army community in Europe. He served in more than 33 countries in Europe, Asia, and Africa. Selected for a prestigious sabbatical program with Fleishman-Hillard PR in New York City, he was then assigned to the Army Staff in the Pentagon for a key media relations position.

As a survivor of the 9/11 Pentagon Attack who was decorated for his actions on that historic day, Ryan provided and observed transformational leadership in the days, weeks, and months that followed.

In 2003 he led in the creation of Army Public Affairs - Midwest, a Chicago-based regional outreach office with an 11 state area of responsibility. After his Army obligation was complete, Ryan served in non-profit leadership positions in Chicago, and in a key position with Illinois’ state Department of Veterans’ Affairs.

Throughout his career he has been cited as a strong leader, team builder, and player-coach, developing award-winning and high performing teams with very diverse members. He is a sought-after speaker about leadership, service, and his 9/11 Pentagon experiences.