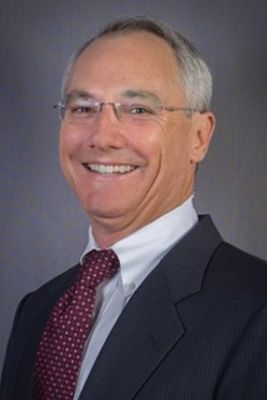 His current research involves optimization and economic theory applied to electric power system operations, the public policy and technical issues associated with electric transmission under deregulation, the robustness of the electricity system to terrorist interdiction, and the economic implications of integration of renewables. His book, Applied Optimization, is based on a graduate class, “Optimization of Engineering Systems” that he teaches in the electrical and computer engineering department at The University of Texas. He also teaches a three-day short-course “Introduction to Electric Power for Legal, Accounting, and Regulatory Professionals” and a one-day short-course “Locational Marginal Pricing” for non-technical professionals in the electricity industry. He is a former editor of IEEE Transactions on Power Systems and former chairman of the System Economics Sub-Committee of the IEEE Power Engineering Society Power Systems Analysis, Computation, and Economics Committee. Dr. Baldick is a Fellow of the IEEE.

Arttu Polojärvi
I do research on ice mechanics and Arctic technology. I am interested on the behavior of sea ice and on cases when ice collides with a structure, or when a sea ice sheet interacts with another ice sheet. Also, I am interested on the ice loads, which are the loads that the ice exerts on a structur...
Anton Granik
Specialization domain(s): Financial Econometrics, Macroeconomics Biography: Anton Granik is Associate Professor of Quantitative Methods at NEOMA BS in France.  At NEOMA BS, he taught Introductory and Advanced Statistics, Macroeconomics and Financial Economics courses. Anton Granik obtained h...
Shilpa Ross
Shilpa is a senior researcher in the policy team and works on a range of health and social care research programmes. Her current projects include emerging lessons from clinical commissioning groups and the future of HIV services in England. She has recently co-authored a number of publications fo...