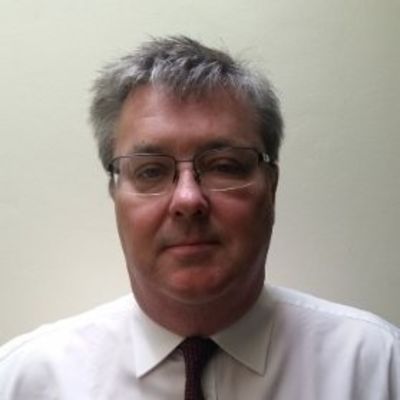 Richard started his career in 1988 in the Derivatives Product Group at Morgan Stanley, which he joined after three years of post-grad research in Theoretical Physics. He spent three years as a rates and FX structurer at Morgan Stanley before moving to a similar role at Deutsche Bank in London. In 1993 Richard joined General Re Financial Products, a newly-formed AAA boutique that soon became established as one of the world’s leading derivatives trading operations. At GRFP Richard initially ran the structuring desk, before moving into trading (rates and FX exotics), and finished as a Managing Director and global co-head of structuring and sales.In 2004, Richard decided to move into the world of consulting and expert training. He trains around the world on all areas of finance with a particular emphasis on capital markets, derivatives and risk-management.Richard has a 1ST Class Degree in Physics from Oxford University.

Bill Adams
Experience A former military officer, Bill served in a variety of airborne and light infantry assignments during his 25-year career. He gravitated to higher education and taught for 11 years while in uniform, with two tours on the faculty at the U.S. Military Academy and as the Visiting Professor...
Lisa Kramer
Bio Lisa Kramer is a Professor in the Department of Management at the University of Toronto Mississauga, with a cross-appointment in the Finance area at the Rotman School of Management and in the University of Toronto Department of Economics. She conducts interdisciplinary work in the field of be...
Laurel Grassin-Drake
BackgroundAreas of Expertise International Business Global Strategy and Organizational Design Managing Global and CrossCultural Virtual Teams Organizational Identity Temporalities Education MA Sloan School of Management, Massachusetts Institute of Technology MA Columbia University MBA Whart...