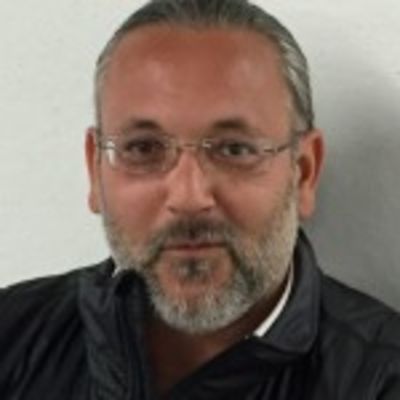 Professor el Samahy holds an adjunct position in Boston University’s City Planning & Urban Affairs program. For the past decade, he taught architecture and urban design studios at Carnegie Mellon University in Pittsburgh and in Doha, where he guided Qatar Foundation in establishing a long-term design education centre in Doha and the Carnegie Mellon University Qatar’s expansion plans. His academic research is focused on the design of cities in the Arab world; the legacy of urban renewal, and the future of cities.

As a principal of the award-winning architecture and design practice over,under, Professor el Samahy has been involved in projects in the Middle East, Southeast Asia, Central America and the United States. He was the project director of three major urban commissions in the United Arab Emirates, most recently leading the architectural design controls for Al Maryah Island, Abu Dhabi’s new central business district. He has also played a leading role in similarly large-scale projects in Eqypt, Malaysia, Qatar and Saudi Arabia.

Elias Papaioannou
Professor Elias Papaioannou’s focuses his research on international finance; political economy; applied econometrics; macro aspects of regulation; law and finance; and growth and development. His research has been recognised with the inaugural 2013 European Investment Bank Young Economist Award; ...
Anna Coleman
Overview I worked as part of the organisations theme within the National Primary Care Research and Development Centre for over 12 years and from 2012 I have been part of the Health Policy, Politics and Organisation (HiPPO)Research Group within the Centre for Primary Care, Institute of Population ...
Anne Ter Wal
Summary Anne ter Wal joined Imperial College Business School in 2009 and is Associate Professor of Technology and Innovation Management in the Department of Innovation and Entrepreneurship. Anne is also affiliated as Senior Researcher to ETH Zurich.   His research, often in collaboration with le...