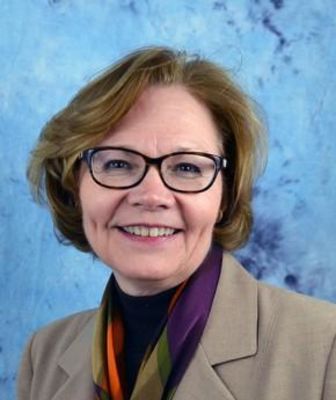 Patricia C. Mosser is a Senior Research Scholar and Senior Fellow at Columbia University’s School of International and Public Affairs and Director of the Initiative on Central Banking and Financial Policy.  Previously, Mosser was head of the Research and Analysis Center at the Office of Financial Research, U.S. Treasury Department.  Mosser spent over 20 years at the Federal Reserve Bank of New York where she was a senior manager at the Fed’s open market desk overseeing market analysis, monetary policy implementation including many crisis-related facilities, foreign exchange operations, and analysis of financial stability and reform. She previously served as an economist and manager in the New York Fed Research Department and as an assistant professor in the Economics Department at Columbia.  Mosser has written on monetary policy and financial stability topics including crisis policy tools, the monetary transmission mechanism, and financial reform. She serves as a consultant to the Bank of England and was previously a member of the Deputies Committee of the Financial Stability Oversight Council (FSOC), the Board of the American Economic Association’s Committee on the Status of Women in the Economics Profession (CSWEP) and on numerous international central banking and financial policy committees.

Board member of central bank examines the Euro area crisis from Germany’s perspective.

Lauren Rivera
Lauren Rivera is an expert on selection procedures and has written extensively on hiring and promotion practices in elite professional service firms. Her award-winning book Pedigree: How Elite Students Get Elite Jobs (Princeton University Press, 2015) investigates hiring decisions for top-tier in...
Pierre Richard Agenor
Biography Profile: BA, MSc, PhD Prior to joining the University of Manchester, Professor Agénor was Lead Economist and Director of the Macroeconomics and Policy Assessment Skills Program, World Bank. Prior to that, he was an Economist and Senior Economist in the Research Department of the Inter...
Mauer René
Biography René Mauer holds the Chair for Entrepreneurship and Innovation at ESCP Europe, Berlin campus. He is the academic head of the Executive Master in Digital Innovation and Entrepreneurial Leadership (EMDIEL), of the MIM specialization in entrepreneurship (OPTION E) on the Berlin campus, an...