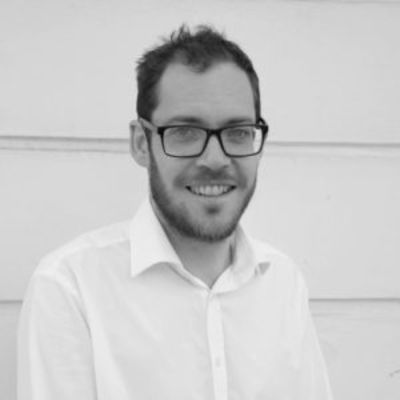 Owain Service is the Managing Director of the Behavioural Insights Team and Board Director. Owain was previously a Deputy Director of the Prime Minister's Strategy Unit, where he led programmes of work on public service reform, education, energy and developed the UK's first National Security Risk Assessment as part of the Strategic Defence and Security Review. Prior to that, Owain chaired European negotiations while at the Foreign Office during the UK Government's 2005 Presidency of the European Union.

Owain holds degrees from Cambridge and the London School of Economics and has written widely on public policy strategy and behavioural insights, having co-authored most of the team's papers (including 'Test, Learn, Adapt', 'Behaviour Change and Energy Use' and the EAST paper).

Anne Mosher
Degree Ph.D., Geography, Pennsylvania State University, 1989 Specialties Urban planning and geographies of infrastructure, crisis and disaster management, public scholarship and community engagement, digital humanities Courses Geography 171:  Human Geographies (Spring 2011) Geograp...
Kevin Chung
Kevin Chung is an assistant professor in Marketing at the Wisconsin School of Business. His research interests are primarily in quantitative marketing. Chung earned his undergraduate degree in economics and engineering from the University of Pennsylvania, MS in statistics from the University of C...
Jay Wexler
Since joining the BU faculty in 2001, Jay Wexler has taught courses in Administrative Law, American Indian Law, Environmental Law, First Amendment, Law and Religion, Legislation, and Natural Resources Law. He was granted tenure by the University in 2007 and was awarded the Michael Melton Award fo...