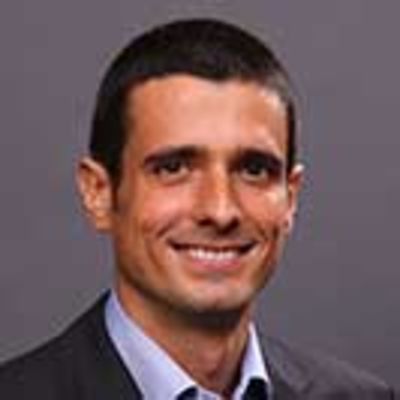 Nuno Delicado is a founding partner at Pluris and lecturer at INSEAD and at the Lee Kuan Yew School of Public Policy (LKYSPP). He conducts negotiation and conflict resolution training, facilitation, and consulting in both the private and the public sectors. At INSEAD he co-developed the negotiation module and teaches in the INSEAD Social Entrepreneurship Programme. At LKYSPP he teaches negotiation, dialogue, facilitation and consensus building, in executive courses and Master programmes. Examples of Nuno’s projects include facilitating state budget discussions in view of economic scenarios for a country in Southeast Asia, supporting a global NGO resolving conflict between member organisations, a management team negotiating a new collective bargaining agreement with the employees’ union, and a biotech startup merge with another company. Previously, Nuno was a management consultant with Bain & Company, and earlier with McKinsey & Company.