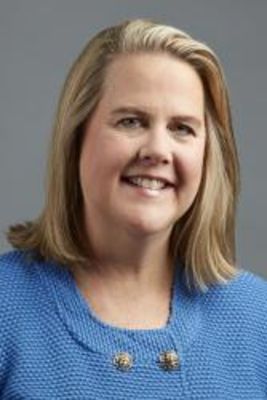 Krueger joined Purina in 1993 as a Brand Management intern and served in a number of increasingly important marketing positions. She was instrumental in bringing innovation to market for a number of successful brands, including Beneful. In 2008, Krueger assumed responsibility for all Marketing in Golden Products, the Company’s litter business, changing the business’s direction by focusing on communications and innovation/renovation. In 2010, she was promoted to Vice President of Marketing, Golden Products, going on to lead innovative new product rollouts, including Tidy Cats LightWeight and Tidy Cats with Glade. Later in 2010, Krueger was called on to lead a successful integration of the Waggin’ Train acquisition and became President, Waggin Train. In 2015, Krueger was named Chief Marketing Officer, Nestlé Purina U.S.