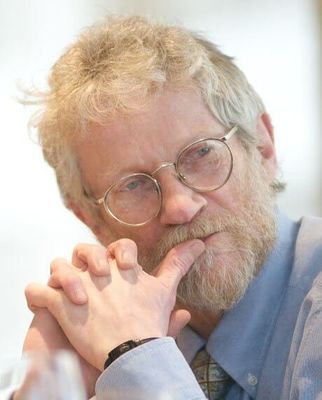 Nicholas Timmins, former public policy commentator at the Financial Times, works part-time at The King’s Fund on a range of policy projects.

These have included a joint piece of work with the Institute for Government on the Health and Social Care Act 2012, interviews with departing chief executives, and an account of the quest by the Canterbury District Health Board in New Zealand to achieve more integrated care. He was also rapporteur to the Barker Commission. He is currently working on a study of the impact of creating NHS England as a statutorily independent commissioning board.

Nicholas is also the author of The five giants: a biography of the welfare state and of Glaziers and window breakers: the role of the Secretary of State for Health, in their own words. He is a senior fellow at the Institute for Government, a senior associate of the Nuffield Trust, and a visiting professor in social policy at the London School of Economics and in public management at King’s College, London. He was president of the Social Policy Association between 2008 and 2011 and is an honorary Fellow of the Royal College of Physicians.