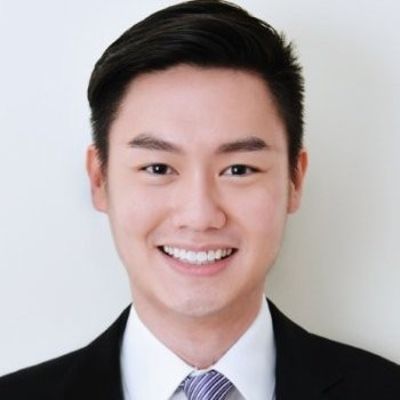 Mr Ng Jinsheng joined IBM SPSS in 2008 as an Executive in Training and Consulting after his graduation from the National University of Singapore (NUS) with a Degree in Statistics and Applied Probability. During his stay in IBM SPSS, he has trained hundreds of participants from the public service and private sector in statistical and data mining concepts, tools and applications in solving business problems. He has also led consulting projects and worked with C-level executives in addressing pressing business issues during which he received many praises and testimonies. During his working with IBM SPSS, Mr Ng also completed his Masters of Science in Knowledge Management [M.Sc(KM)] from the Nanyang Technological University (NTU) and graduated one of the top in his cohort with a Dean’s List award in academic excellence. He later joined SAS Institute as an Education Specialist in the Training department, and thereafter as a Senior Associate in professional Consulting services, where he won the “Excellence in Service” Award for founding and championing the inaugural Inter-Varsity Analytics Competition in 2014 (Singapore).