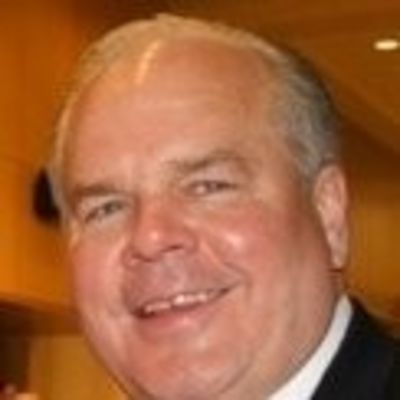 After seven years as a development officer at Fenwick High School in Oak Park, Illinois, Leo was a senior partner and managing director of The Suddes Group, a national consulting firm from 1986 to 1997. There, he developed a strategic planning / case statement process, which has been implemented by more than 150 schools and organizations across the country. From 1996-97, Leo also co-founded and served as CEO of an internet company which served as a resource for nonprofit organizations.

Leo brings an academic approach to the development profession through his teaching experience and three degrees: a BA from the University of Notre Dame, an MS in Communications from Northwestern University and an MBA from Dominican University in River Forest, Illinois. From 1990 until 2002, Leo was an assistant adjunct professor of management in the Schools of Business and Education at Dominican University in River Forest. He taught graduate and undergraduate courses in organizational analysis and development, management, nonprofit leadership, managerial communications and nonprofit resource development.

Since 2009, Leo has been a featured speaker on resource development and major gift fundraising at Northwestern University’s Kellogg School’s Center for Nonprofit Management. He has also spoken extensively at conferences sponsored by the Association of Fundraising Professionals (AFP), Council for the Advancement and Support of Education (CASE), the National Catholic Educational Association (NCEA) and many other regional and national organizations. He has also developed and conducted major gift solicitation training programs for the University of Illinois (Chicago & Urbana/Champaign), Marquette University and Providence College.

A strong believer in missions that matter, Leo is deeply committed to his volunteer work, serving numerous nonprofit organizations. Currently, Leo is a Life Trustee of Fenwick High School and a member of the Providence College Parents’ Leadership Council and a Co-Chair of the Providence College Chicago Development Committee. He has also served on the advisory boards of Old St. Patrick's Church in downtown Chicago, the Notre Dame Club of Chicago, University of Notre Dame's Center for Social Concerns, Misericordia Home, and Dominican University's Graduate Schools of Business and Education.