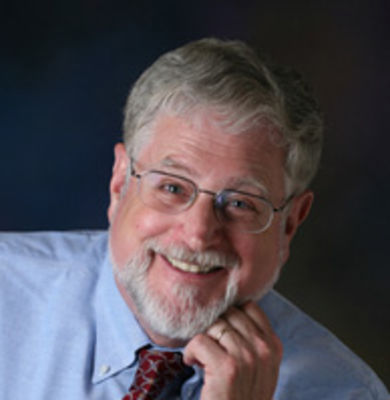 Dr. Stybel''s teaching and research interests fall in entrepreneurship and corporate governance. He is a national figure in the field of corporate governance and has a website called Boardoptions.com. He also works on with private equity firms and early stage companies on leadership.

He is co-founder and CEO of Stybel Peabody Associates, an Arbora Global Company. Core services include retained search for CEOs, Board members, and CFOs; leadership development/succession planning, and executive outplacement. The company was founded in 1979 and has 500 consultants in 25 U.S. cities and 30 countries.

Services to the Profession

Co-author of Psychology Today "Platform for Success: the making of great leaders." This monthly blog has had 199,000 downloads in the past two years.

Prior to being a psychologist, I was a professional actor. Appeared Off Broadway and in Dallas. Received the United States Army Best Actor Trophy.

Stybel, L.J. “Acquisitions as a Political Process: an exploratory analysis of the interaction between CEOs, Boards of Directors, Deal Teams, and Integration Teams. Psychologist Manager Journal, 2013, 10, 2, 94-99.

Stybel, L.J. (2016) "Creating and Expanding Board Options in Your Career," an invited talk for the national Financial Executives International annual convention.

Stybel, L.J. (2015) "Creating and Expanding Board Options in Your Career." An invited talk for alumni at Harvard Business School.

Stybel, L.J. (2015) "The Dynamics of Family Dominated Boards of Directors in Family Businesses When Dealing with Leadership Succession." An Invited talk for members of Single Family Offices at the Family Office Association Conference in Puerto Rico.

Stybel, L.J. (2013) "Passing on the Work Ethic in Families of Wealth," a speech given before the Global Conference of the Family Office Association.

Scott Mayfield
Scott Mayfield is a Senior Lecturer of Business Administration in the Finance Unit at the Harvard Business School. Prior rejoining the faculty in 2011, Professor Mayfield was an assistant professor and member of the Finance Unit at HBS from 1997 to 2001. Professor Mayfield currently teaches the s...
Freddy Van Den Spieghel
Freddy Van den Spiegel is Adjunct Professor at Vlerick Business School. He built an extensive career in the financial sector. He was amongst others member of the board of directors of The Brussels Stock Exchange, Managing Director of Fortis Investments and Chief Economist at BNP Parisbas Fortis. ...
Douglas Field
Biography I received my PhD from the University of York in English Literature, where I focussed on the writer James Baldwin. I taught at Staffordshire University between 2006 and 2012, the year that I joined the University of Manchester. I sit on the Editorial Committee of Manchester University P...