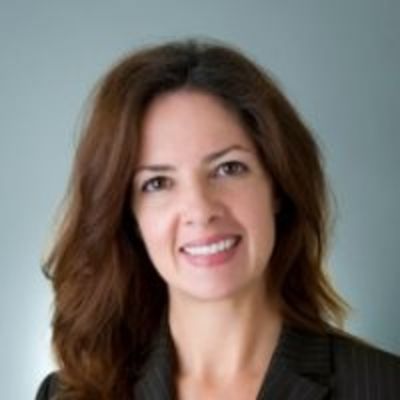 Kelly O'Connor currently manages one of the largest products at the White House. Presently, Kelly is serving a 2-year appointment at the U.S. Digital Service (USDS) (https://www.usds.gov ) -- a startup at the White House, founded by President Obama in August of 2014 to recruit engineers, designers, and product managers from Google, Apple, Facebook, Twitter, and Amazon to work on some of the largest, most complex problems in government: healthcare, immigration, and veteran benefits. Kelly manages a product being deployed by the U.S. Department of Veterans Affairs (https://www.vets.gov) that is already improving Veterans digital access to VA services. Vets.gov enables Veterans to "do something" with VA, such as apply for health care or GI Bill education benefits, on any device -- quickly, easily, and securely.

For the past 18 years, Kelly has led large ($20M - $2.3B), complex technology projects in both the public and private sectors at organizations including Deloitte, Gartner, and Goldman Sachs. She has published research with Harvard’s Center for Government Innovation, in addition to radio and television appearances on project management innovation and product delivery in government. She launched the first government business app on the App Store in 2010. Kelly was a founding member of Deloitte’s Federal Practice in Washington, DC, in 2002 and helped build an $80M practice in three (3) years.

Kelly has been an active volunteer and honorary mentor with the Buffalo Veterans Treatment Court since it started in 2009. In her spare time, she runs a nonprofit (501c3) that has provided free management training and career development to Veterans and Veteran spouses.

Kelly has been an instructor in Georgetown University’s Project Management Certificate Program since 2014, and helped design the online program in 2016. She has received an Outstanding Faculty Award from Georgetown’s School of Continuing Studies.