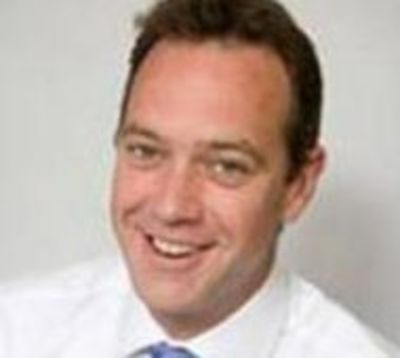 Jon Cowell is an Associate Fellow at Saïd Business School. His main areas of expertise are in the assessment and development of leaders and leadership teams, executive coaching, succession management, employee engagement and organisational change.

At the School, he has acted as a teacher and coach on open programmes including the Oxford High Performance Leadership Programme, the Oxford Advanced Management Leadership Programme, and the Saudi Oxford Programme for Educational Leaders. He has contributed both as a teacher and coach to programmes for Centrica, Deloitte, Bibby, Ahold, ICA and Arqiva. He also teaches on the School’s MSc in Major Programme Management.

Having worked initially as a stockbroker, Jon has spent most of the past 20 years working as an occupational psychologist. Following a period as a consultant at Kaisen Consulting, he was appointed Organisation Development Manager and then Head of Learning and Development for a major British energy business, where he was responsible for all aspects of management and leadership development, succession management, employee engagement and organisation development. From there he joined Edgecumbe Consulting Group in 2008, becoming a Director in 2009 and Corporate Practice Lead in 2010.

Jon’s passion is for the improvement of leadership effectiveness in organisations, both as a means to enhance organisational performance and to support the development of workplaces where people can thrive. His early experience of living and working in different countries has stimulated his fascination with the challenges and rewards of working with people from different cultures.

Jon has a BSc in Psychology and an MSc in Management Development and Organisational Change, both from the University of Bristol. He also has a Securities Industry Diploma.