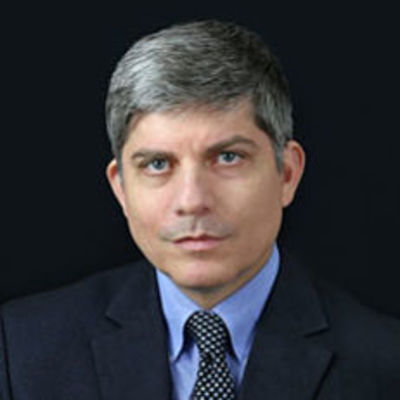 Dr. John Karaagac is a political scientist with expertise in the American presidency, domestic and foreign policy, political biography, and international and comparative politics. An IU faculty member for more than a decade, Karaagac lectures on public policy and international relations at SPEA. He has also taught at the University of Richmond and Johns Hopkins University. In the summers, Karaagac teaches international relations theory and American foreign policy at Hopkins'' School of Advanced International Studies Summer program where he earned his doctorate with distinction in 1997.

Karaagac has written four books on American policy and the intersection between the presidency and foreign politics, including The Bush Paradox: a Study in Comparative Politics. He also co-authored a book with IU Emeritus Professor Randall Baker, titled Why America Isn''t Europe.