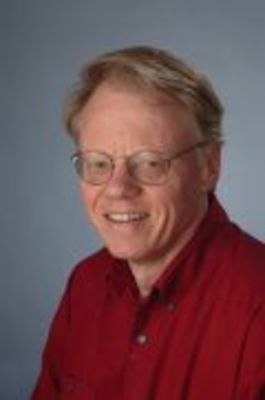 Political parties, realignment of their electoral bases, and the impact of changing alignments on the nature of policy debates

The Curious Pursuit of the Incumbency Effect.  In the 1970s academics began a persistent effort to explain the rising incumbency effect, or the ability of incumbents to increase their vote percentage and ward off challengers.  The presumption was that an increase began in the 1960s.  Subsequent analyses indicate that there was little increase and that which did occur was only for Republicans.  It was partisan and not general.  The focus of this book is how and why could academics have spent 40 years seeking to explain a change that did not occur.  It is a study of the sociology of knowledge and how that creates a consensus on research questions, even when supporting empirical evidence is questionable.

Ramakrishna Velamuri
S. Ramakrishna (Rama) Velamuri is Professor of Entrepreneurship and Chengwei Ventures Chair in Entrepreneurship at the China Europe International Business School (CEIBS). He previously taught for four years at the IESE Business School. He has carried out assignments in the area of entrepreneurshi...
Chris Wh Chan
Chris WH Chan is Professor and Associate Dean of Ivey Business School, and faculty director of executive education for Ivey. He has held leadership roles at renowned universities with advanced and extensive experience in graduate business education and corporate executive development.
Sharon Clarke
Biography Prof. Dr. Sharon Clarke is a full Professor in Organisational Psychology. She gained a First Class Honours degree in Psychology (1990) and a PhD (1993) from the University of Manchester. She has published widely in the area of health and safety management, including articles published i...