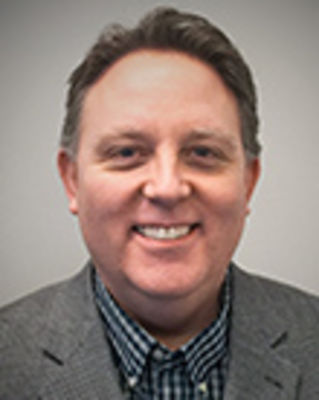 Mr. Jeffrey C. Baldwin, also known as Jeff, CPA, CA, GBA, BBA (hons.) has been the President at Benefit Plan Administrators Limited (BPA) since 2011 and serves as its Privacy Officer. Mr. Baldwin oversees all BPA operational departments (administration, pension, claims) as well as finance and information technology at its seven offices. Mr. Baldwin joined Benefit Plan Administrators in 1999 as chief financial officer. He has over 16 years of experience working with multiemployer trust funds from an administrative and financial perspective. Prior to joining BPA, he worked for two prominent accounting firms, which included auditing multi-employer benefit and pension trust funds. Mr. Baldwin is actively involved with the International Foundation of Employee Benefit Plans, where he has spoken regularly at the Annual Benefits Conference and the Institute for Apprenticeship, Training and Education Programs as well as having delivered both the Foundations of Trust Management Standards (FTMS) and the Advanced Trust Management Standards (ATMS) programs offered by the International Foundation. In 2002, he earned his Group Benefits Associate (GBA) designation from the International Foundation and Dalhousie University. Mr. Baldwin became a chartered accountant (CA) in 1993 and obtained the Certified Public Accountant designation in 2012.

Ian Ayres
an Ayres is a lawyer and an economist. He is the William K. Townsend Professor at Yale Law School, the Anne Urowsky Professorial Fellow in Law, and a Professor at Yale’s School of Management. Professor Ayres has been a columnist for Forbes magazine, a commentator on public radio’s Marketplace, a...
Jody Medich
Jody is the Director of Design for SU Labs, where she provides design and innovation direction for corporate, startup and field impact teams. She employs a radical approach to Human Centered Design to create exponential solutions to the world’s toughest problems. She also speaks about Augmented a...
Todd Zenger
Todd Zenger is the Entrepreneurship &amp; Strategy department chair and the N. Eldon Tanner Chair in Strategy and Strategic Leadership at the David Eccles School of Business at the University of Utah. He also holds the University of Utah designation as a Presidential Professor. From 1990 through ...